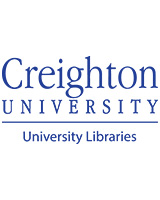 “Many people may rightly say, “I had nothing to do with how this all started. I have nothing to do with the sins of the past. My ancestors never attacked indigenous people, never owned slaves.” And, yes. Not one of us was here when this house was built. Our immediate ancestors may have had nothing to do with it, but here we are, the current occupants of a property with stress cracks and bowed walls and fissures built into the foundation. We are the heirs to whatever is right or wrong with it. We did not erect the uneven pillars or joists, but they are ours to deal with now.”
― Isabel Wilkerson, Caste: The Origins of Our Discontents

About the Speaker: Isabel Wilkerson 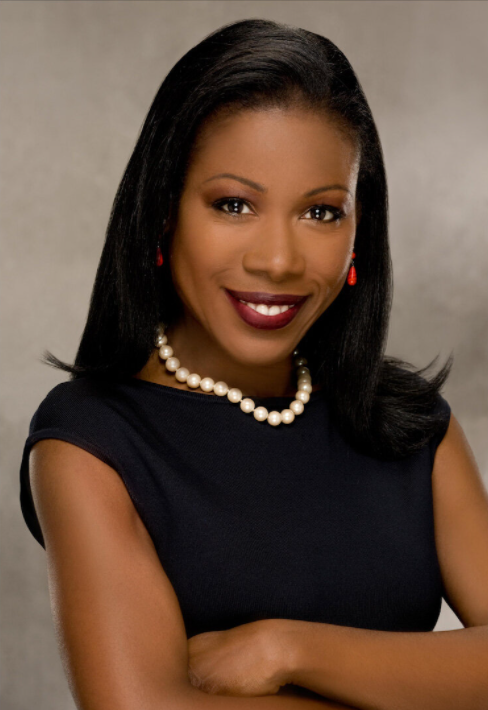 Isabel Wilkerson, winner of the Pulitzer Prize and the National Humanities Medal, has become a leading figure in narrative nonfiction, an interpreter of the human condition, and an impassioned voice for demonstrating how history can help us understand ourselves, our country, and our current era of upheaval. Through her writing, Wilkerson brings the invisible and the marginalized into the light and into our hearts. Through her lectures, she explores with authority the need to reconcile America’s karmic inheritance and the origins of both our divisions and our shared commonality.

She is a native of Washington, D.C., and a daughter of the Great Migration, the mass movement that she would go on to write about. She won the Pulitzer Prize for Feature Writing in 1994, as Chicago Bureau Chief of The New York Times, making her the first African-American woman to win a Pulitzer Prize in journalism. She then devoted fifteen years and interviewed more than 1,200 people to tell the story of the six million people, among them her parents, who defected from the Jim Crow South.

“Those of us who value history, those of us who feel that things can be learned from history … We can continue to do the reading and the research and work on ourselves. We can talk to others and hope to influence those and encourage those and help those in our sphere of influence.”

Isabel Wilkerson concluded the Creighton Presidential Lecture Series with a call to action. Read a recap article on Wilkerson's lecture.

Wilkerson, I. (2020, July 28). America’s “untouchables”: The silent power of the caste system. The Guardian. https://www.theguardian.com/world/2020/jul/28/untouchables-caste-system-us-race-martin-luther-king-india